What People Say About Murti Bunanta 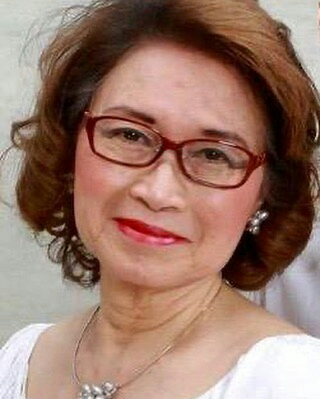 A repost from Dr. Ari Ambarwati, a researcher and lecturer on children’s literature. Taken out from her Instagram dated 22 February 2022.

She contributed to over 250 international and national conferences with essays on children’s literature. She has received seven worldwide honors for her novels, as well as six international recognitions for her commitment to increasing children’s literacy around the world. In 2013, she earned the Cultural Award.
I enjoy bu Murti’s traditional stories, particularly Putri Kemang and Senggutru. The two stories show intellegent, well-informed, empowered, self-sufficient, and realistic environmental solutions.

The two folklores’ perspectives on women lead me to assume that Indonesian women, like the Irish role model Saint Brigid of Ireland (aka Saint Brigid of Kildare) who took the initiative to end slavery, have done work that significantly impacted women in the environment. One of my current priorities is to rewrite Indonesian folklore from the perspective of gender and equality and social inclusion (GESI).

Ibu Murti instilled in me the importance of being consistent, diligent, and comprehensive in my research into folklore so that Indonesian children can receive high-quality readings that are firmly rooted in Indonesian culture.